It’s been big news in all the National newspapers and more than a few international ones… the story of the wealthy (and very nice!) Cambridgeshire twenty-something that has had a full scale pirate island built on his own lake. He had the lake, then hired The Master Wishmaker to build a two-acre island on it with a Pirate pub, house, shack, lake, waterfall and more. All built out of traditional materials like solid oak. This is not a pretend fantasy island but a very real one hand-built out of real, traditional materials. All hand made. All amazing quality.

I shot the photos for the builders who released some to a few National newspapers. A lot more were then released to a Cambridge-based photo agent who slapped his own name on them and sold them internationally. Via Rex Features, SIPA, Reuters… all the biggies. The vast majority didn’t have my name on, but his. So if you’ve seen any of these pirate island photos anywhere, they are all mine! All the external (and now internal!) shots.

It’s an amazing place, truly fantastic! And now it’s finished, complete with pirate-themed interiors, too. Like hand build thrones made out of cannons. Everything totally bespoke. Including, for the first time ever, these interior shots again taken by me on the day before the finished island was handed over to the lucky owner, Mr Challis. It’s a totally private island and here, for the first and last time, are shots of both the outside AND inside of Challis Island. Copyright Adam Duckworth. 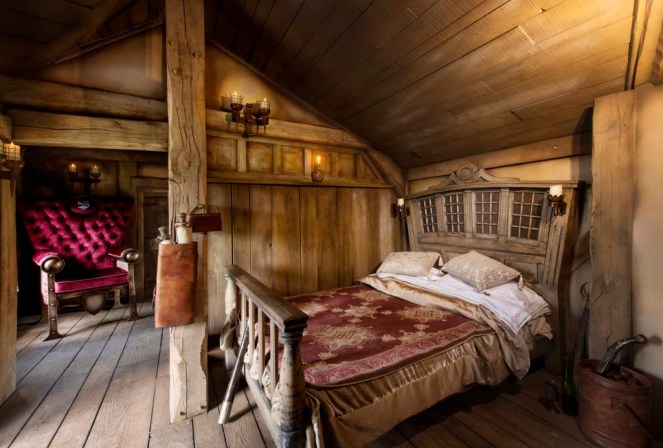 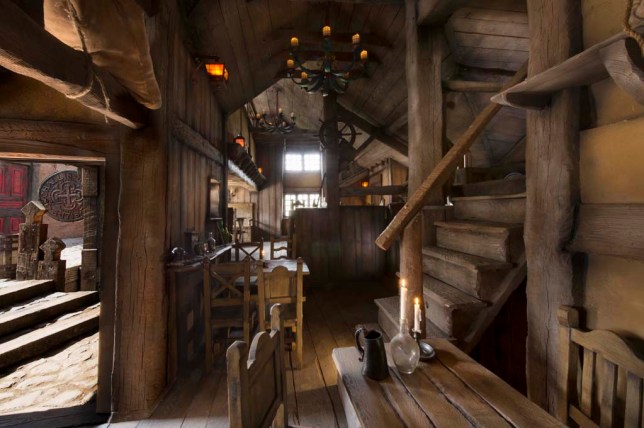 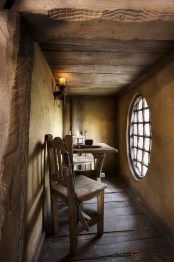 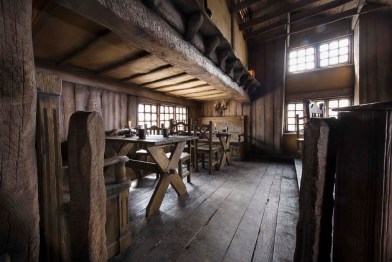 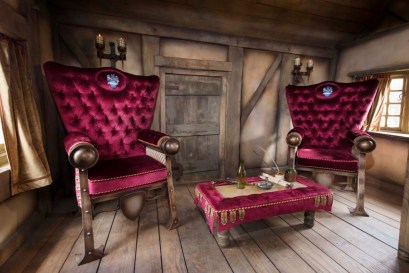 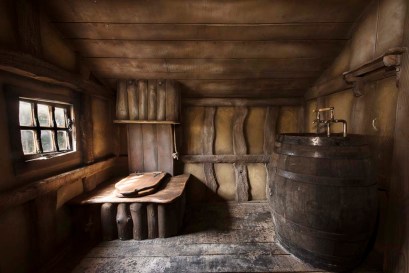 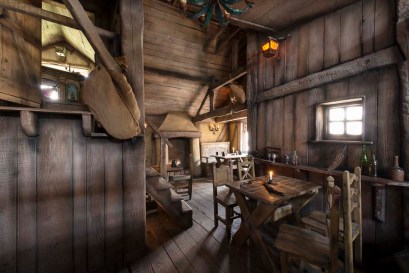 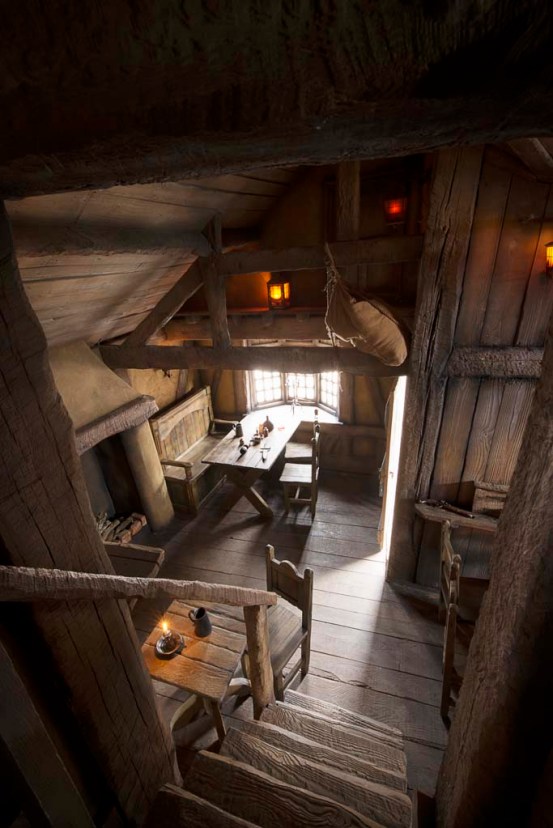